Showing posts from December, 2018
Show all

The US and China Trade War Hurts the World Economy and Now, There is a pall 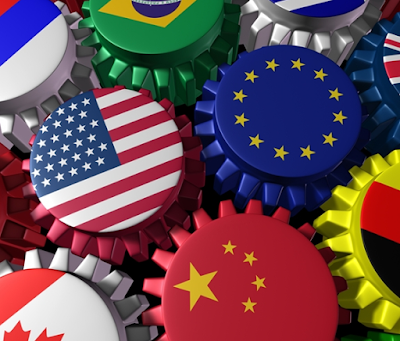 How the US-China Standoff Hurts the World Economy A continued trade war between the US and China will have no clear winners and will leave the entire world in a far worse situation in the coming year. This is an observation noted by one economist, who noted that the tightening financial constraints and tariff on consumer goods coming out of the tensions between Beijing and Washington could trigger the next financial meltdown. Growth could be compromised, and may cause a permanent loss in productivity and output. But a silver lining seems to be in the horizon, as there is an apparent positive outcome from the G20 summit meeting between US President Donald Trump and Chinese President Xi Jinping in Buenos Aires. Both sides established a 90-day “truce” in the trade war, in which both sides will try to negotiate new policies and reforms to try to arrive at a consensus. In good faith, China has agreed to reduce the tariff it imposed on US cars entering the Chinese market, below
Post a Comment
Read more
More posts 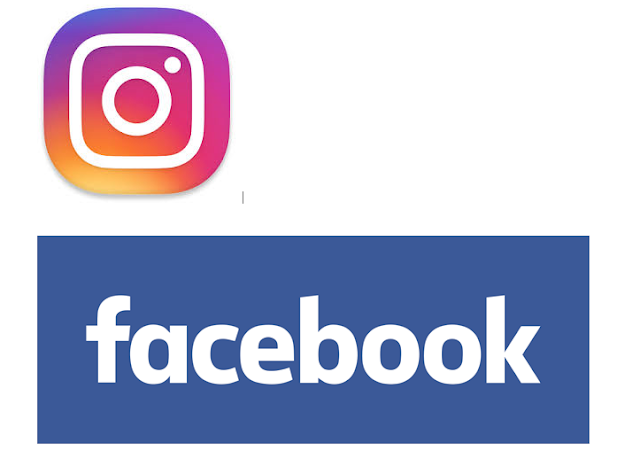 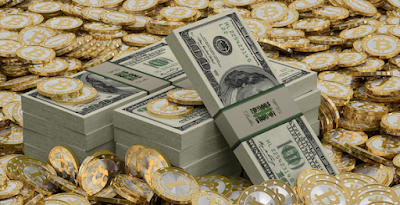 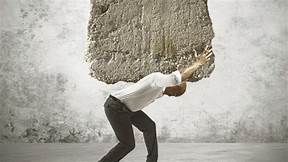 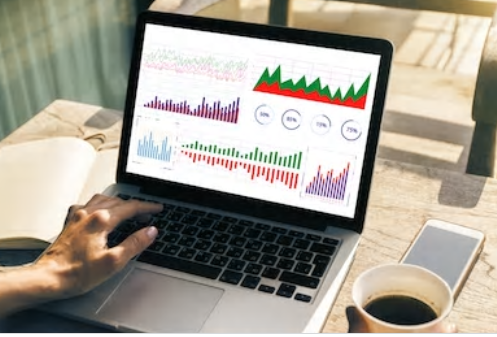 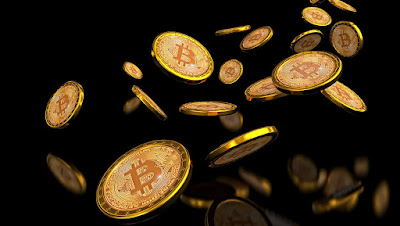 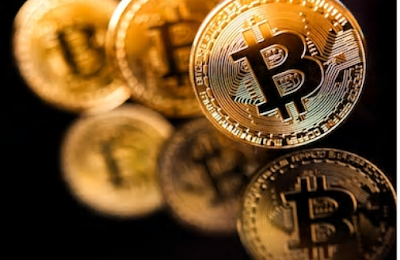 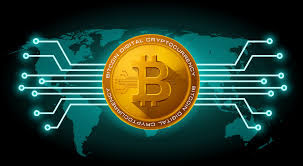